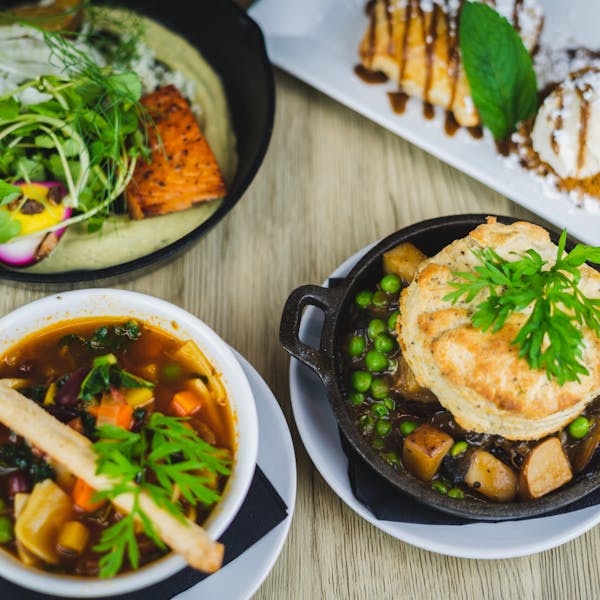 National Beer Day is celebrated in the United States every year on April 7, marking the day that the Cullen–Harrison Act was enacted after having been signed into law by President Franklin D. Roosevelt on March 22, 1933. This led to the Eighteenth Amendment being repealed on December 5, 1933, with the ratification of the Twenty-first Amendment to the U.S. Constitution.  April 6, the day prior to National Beer Day, is known as New Beer’s Eve. Upon signing the legislation, Roosevelt made his famous remark, “I think this would be a good time for a beer.” We couldn’t agree more so we had our chef whip up a celebratory beer dinner!

We are celebrating New Beer’s Eve with a 5 Course Beer Pairing Dinner for 75.00 per person.

This is an in person event! Beer pairings TBD closer to the event.

Back to all events