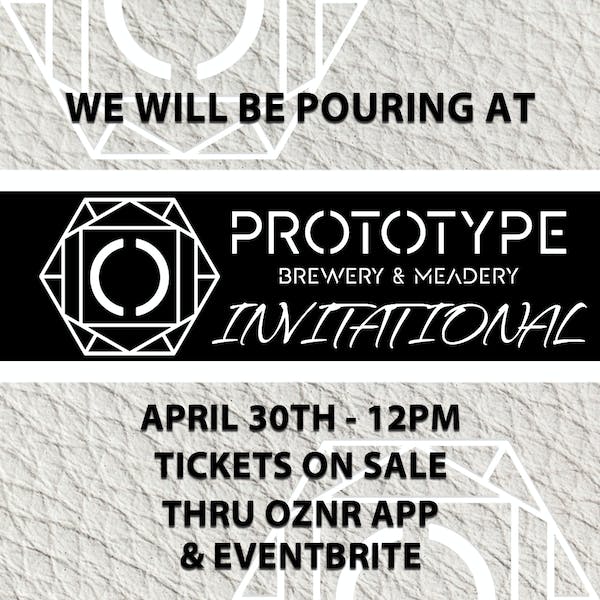 GA will grant you access to samples from over 40 breweries from around the nation from 1-4pm. I’m addition, there will be live music, food vendors and plenty of brewery swag (While supplies last). A special edition tasting glass will be included in this package.
Early Entry Tickets – $75

Early Entry tickets will grant you access to the sampling, music, food vendors and brewery swag an hour early from 12-4p. Select breweries will have limited beers that will be available exclusively during this hour. Have a certain brewery you absolutely need to sample beer from? Here is your opportunity!
Designated Driver Tickets – $15